TOOP+TOOP recognised as one of Australia’s top agencies

TOOP+TOOP has consolidated its position among Australia’s leading real estate agencies after being named as a finalist in one of the industry’s most prestigious national awards.

The business has been shortlisted in the 2022 Real Estate Business Metropolitan Sales Office of the Year category.

TOOP+TOOP Sales Partner Sally Cameron has also been named as a finalist in the Metropolitan Sales Agent of the Year award.

The REB awards are the property industry’s benchmark for excellence, recognising its most distinguished agents and businesses across Australia, highlighting their outstanding achievements, expertise, skill and dedication.

For the past decade, these awards have acknowledged the exceptional accomplishments of driven and enthusiastic professionals across all facets of the real estate industry and provided a platform for their achievements to be recognised.

TOOP+TOOP Owner/Director of Residential Sales Bronte Manuel said the achievement was deserved recognition for the entire team’s commitment over the past 12 months.

“The industry has encountered some significant hurdles in 2021 but I’ve been particularly proud of our capacity to rise above those challenges and continued to deliver premium results for our clients,” Mr Manuel said.

“To be recognised as one of the nation’s premier agencies is quite humbling, especially considering we were up against some very high-powered competitors on the eastern seaboard.”

REB deputy editor Grace Ormsby said this year’s finalists were leading the way for real estate excellence across Australia, and deserve to be recognised for their pursuits over a particularly challenging 12-month period.

“To be named as a finalist places professionals and businesses among an elite group of performers,” she said.

“On behalf of REB and Momentum Media, I’d like to wish all of our finalists the best of luck.”

Award winners will be announced at a black-tie gala event at Sydney’s The Star on March 3. 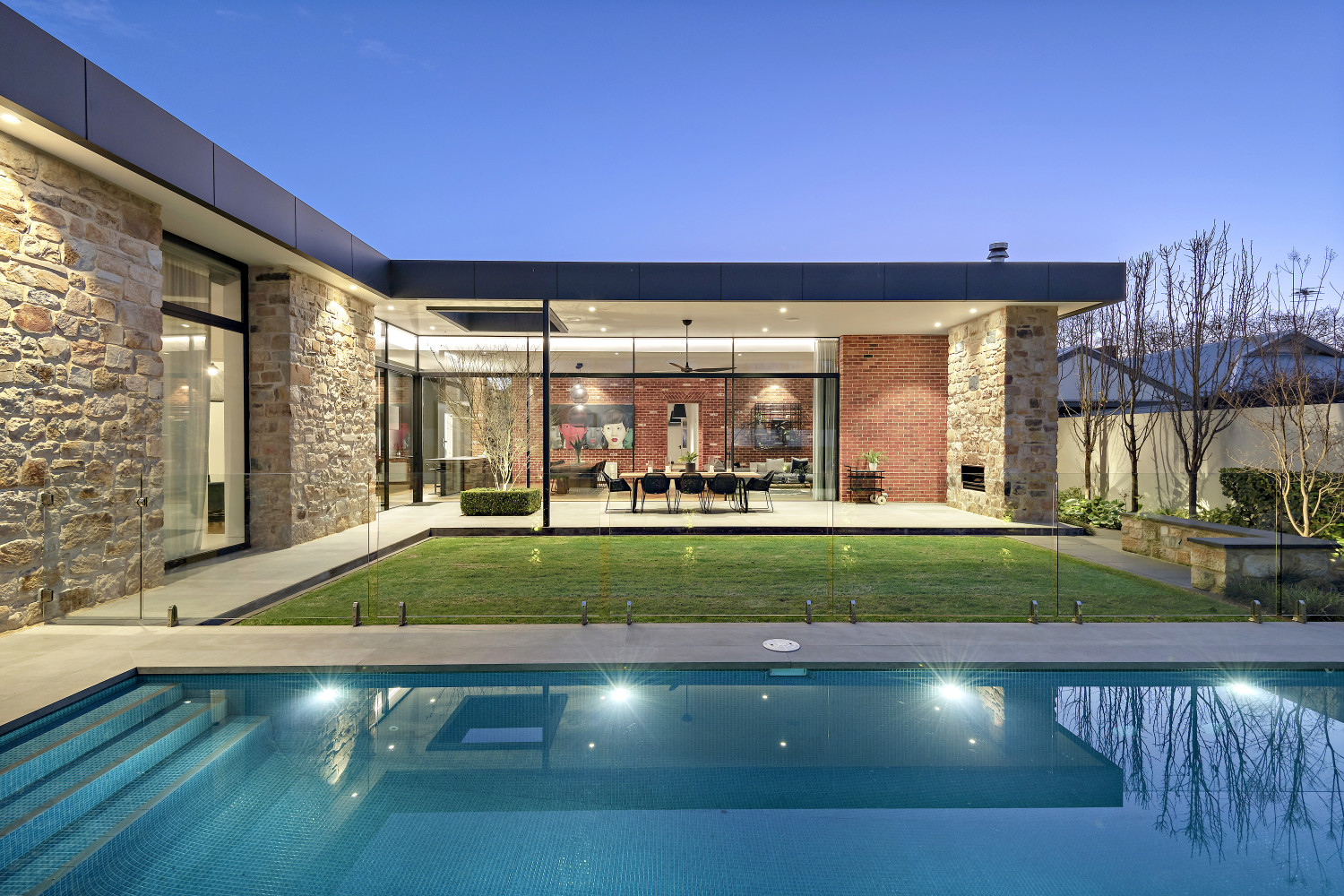 TOOP+TOOP has celebrated the outstanding performance of their sales and property management teams at an annual awards dinner. 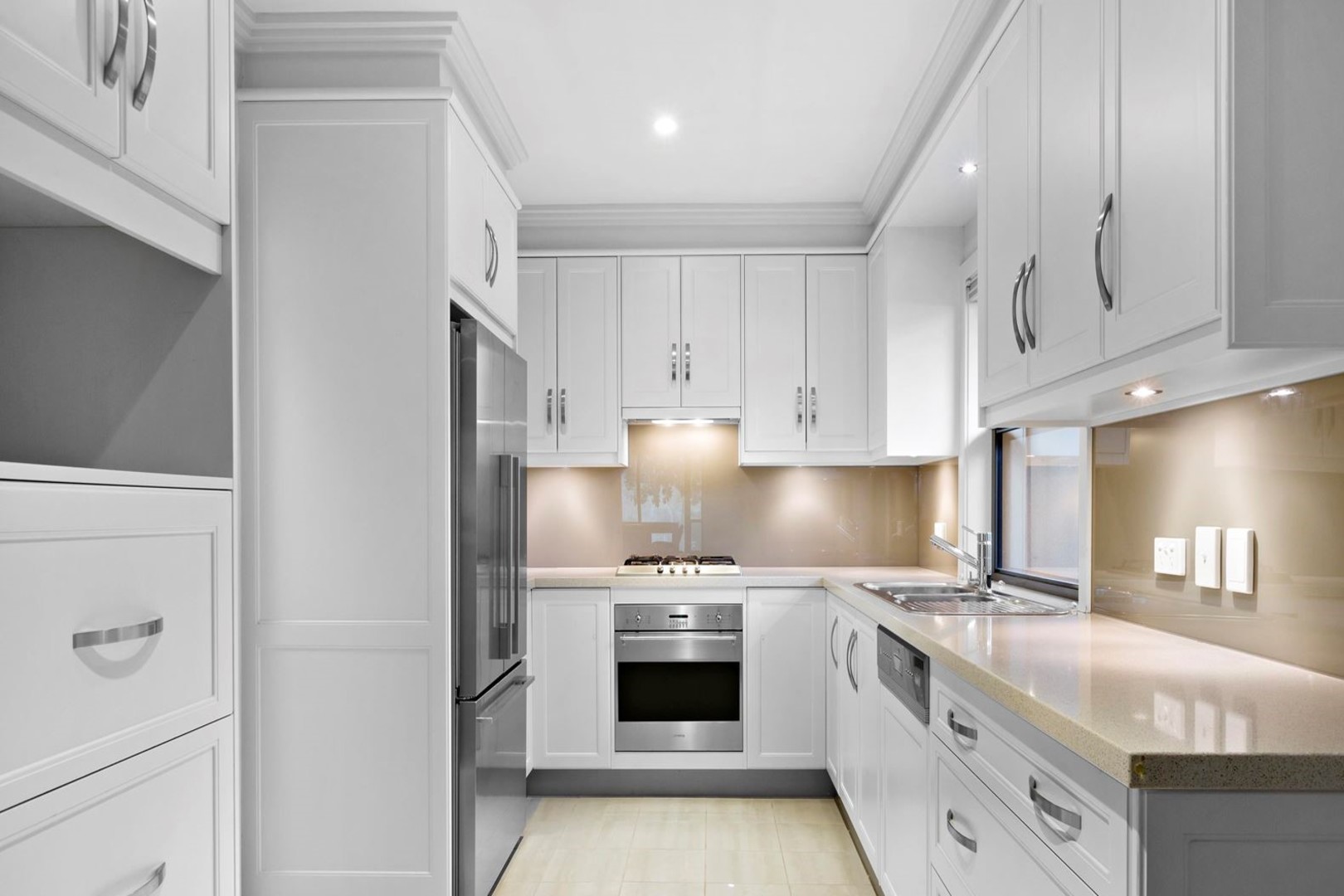 Should I use professional photos when advertising my rental property?

Professional photography can significantly affect how long your property sits on the rental market. 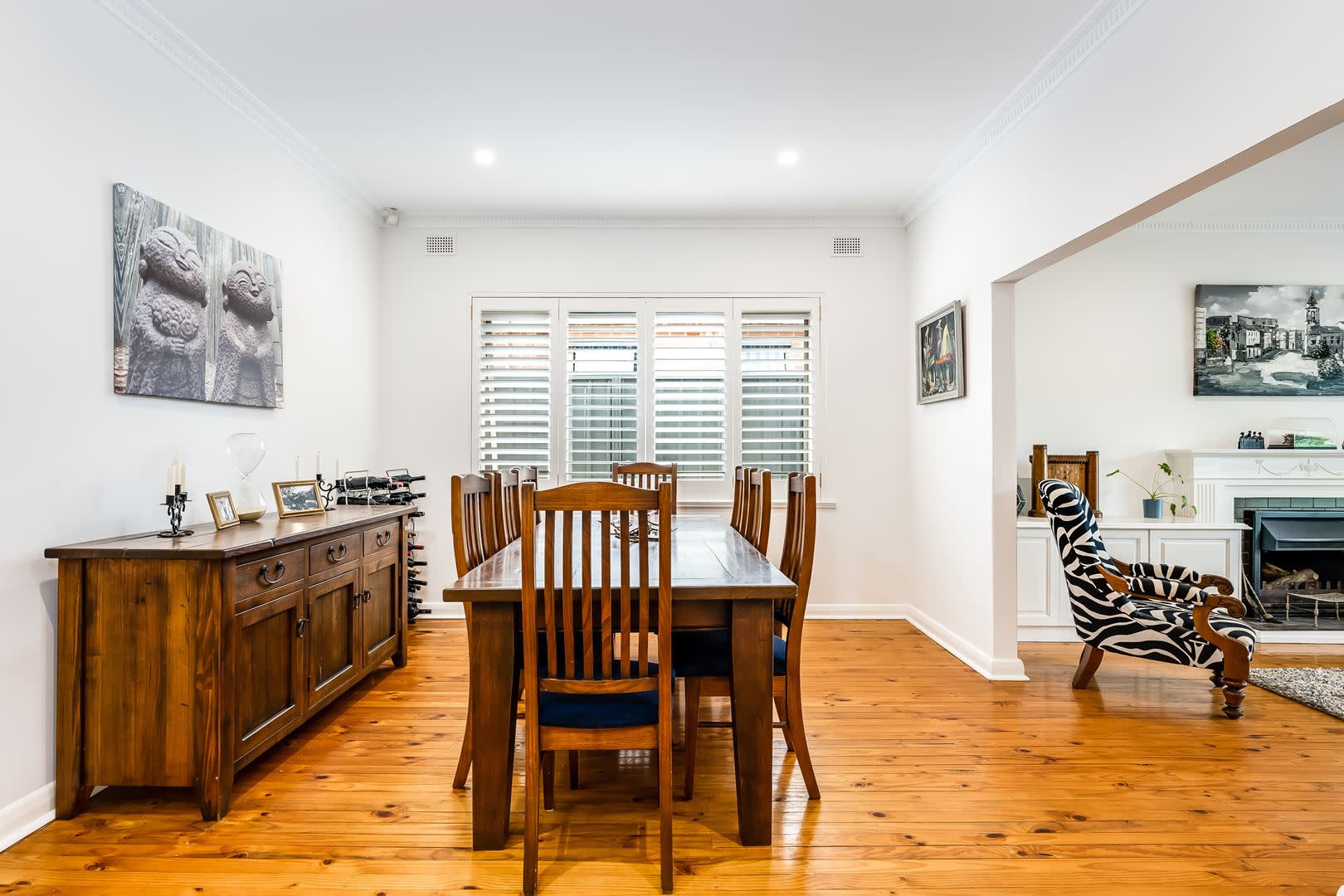 Our team regularly receives questions such as “What is the first step toward becoming a landlord?”, “How do I get started?” and “What do I need to know?”