Room to Improve is Smart Choice for SA Buyers

As the spring selling season draws to a close, the opportunity to revitalise well-located character homes remains an enticing proposition for savvy South Australian buyers.

According to Leading Toop&Toop sales partner and auctioneer Tim Thredgold, those prepared to invest in older properties that require some level of improvement would almost always reap the rewards.

A home of grand proportions that Thredgold has listed at 164 Fisher Street, Malvern is a prime example.

Built on 975m2 of premium Malvern land in 1903, the imposing four-bedroom home has been largely untouched since undergoing a ‘Tudor’ facelift in the late 1920s.

The potential to return the home to its original glory as a sandstone villa should make it popular when it goes to auction on Saturday, December 7.

“A property of this nature ticks so many boxes in terms of desirability,” Thredgold said.

“You’ve got large land and you’ve got a house that’s predominantly just raw. No one has messed it up. It’s just nice and original with big rooms and lovely wide hallways.

“It’s the sort of home that I imagine is going to appeal to people who are looking to create a family home for the next 15 to 20 years.

“The bones are still there. It’s still a villa underneath it all and it could easily be transformed back.”

Thredgold said the South Australian real estate market had delivered solid results through the spring of 2019.

“There’s often some work going on behind the scenes to get a sale across the line but they’re still happening – and that’s the important thing.

“As we get into these last couple of weeks in the lead-up to Christmas, I expect to see a lot more sales as there’s less stock and the buyers are trying to get themselves organised and know where they’re going heading into the new year.

“We’re seeing plenty of new faces through open inspections, still. Over the past couple of weekends, probably about a quarter of the groups we’ve seen have been new buyers, so that’s promising.

“I expect we’ll be gearing up for some new stock into the new year as well.”

Toop&Toop open inspections have continued to deliver impressive results, with almost 600 attendees over a recent weekend. 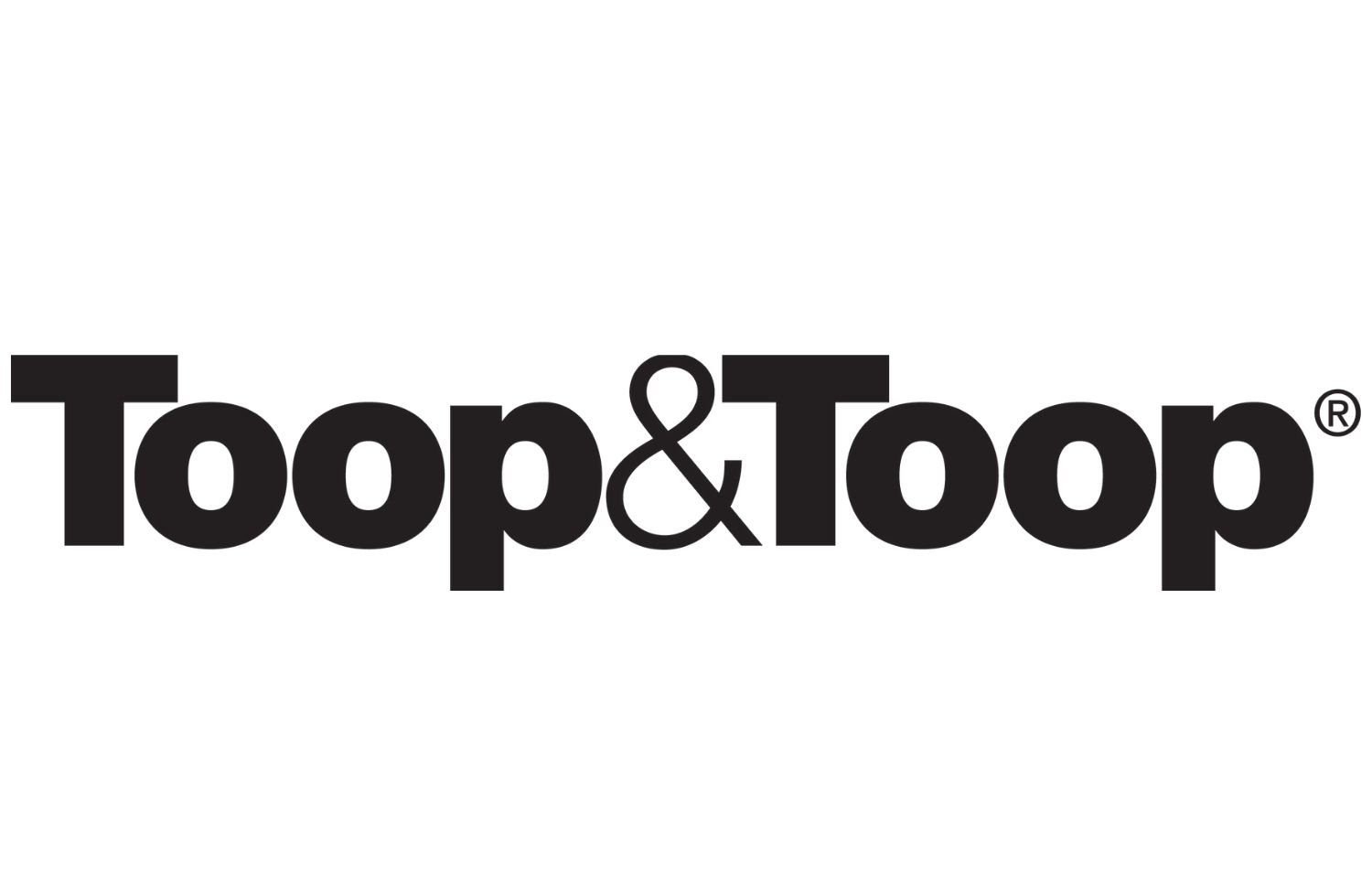 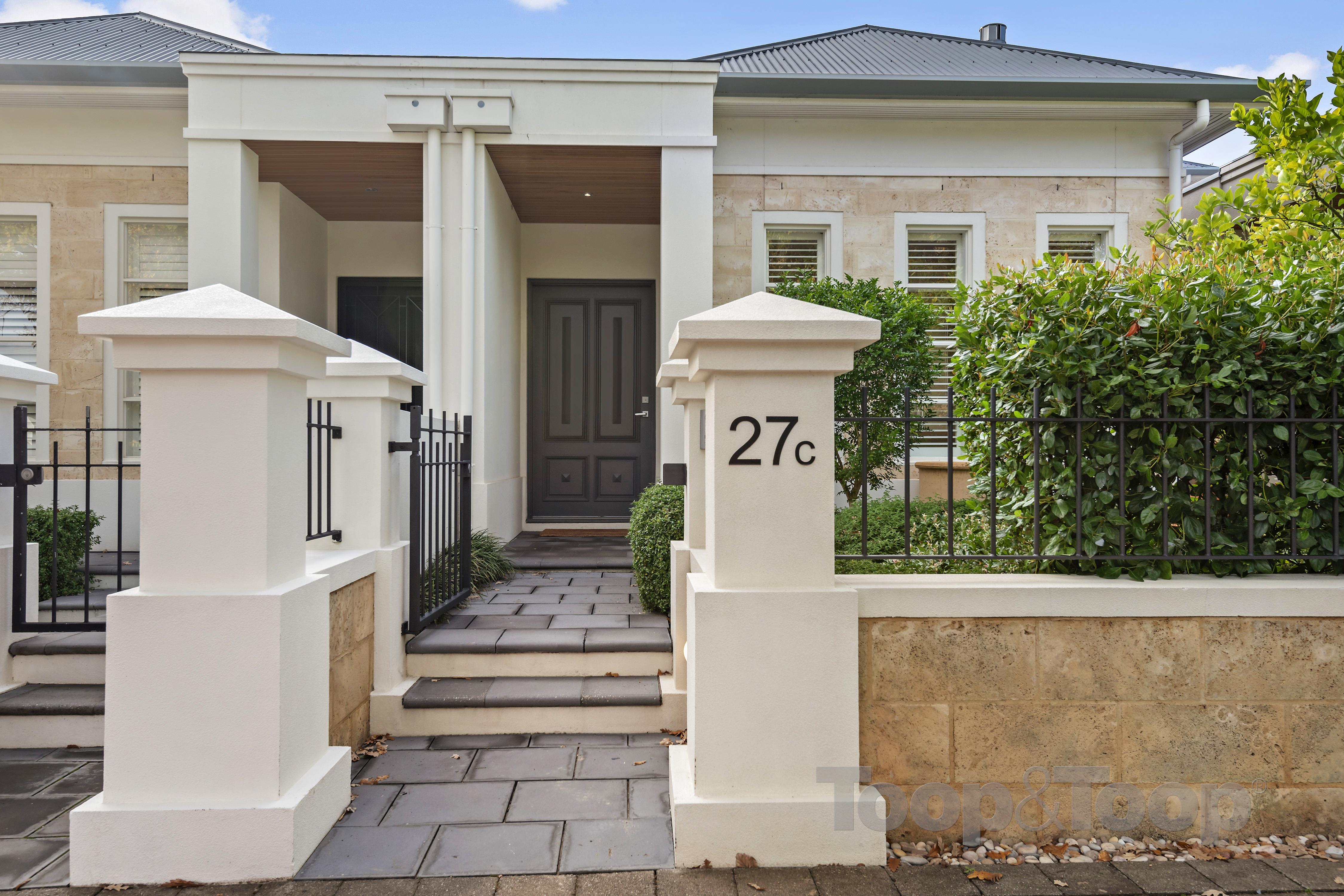 A beautiful home on one of Adelaide's most prestigious residential boulevards is expected to attract strong interest from buyers. 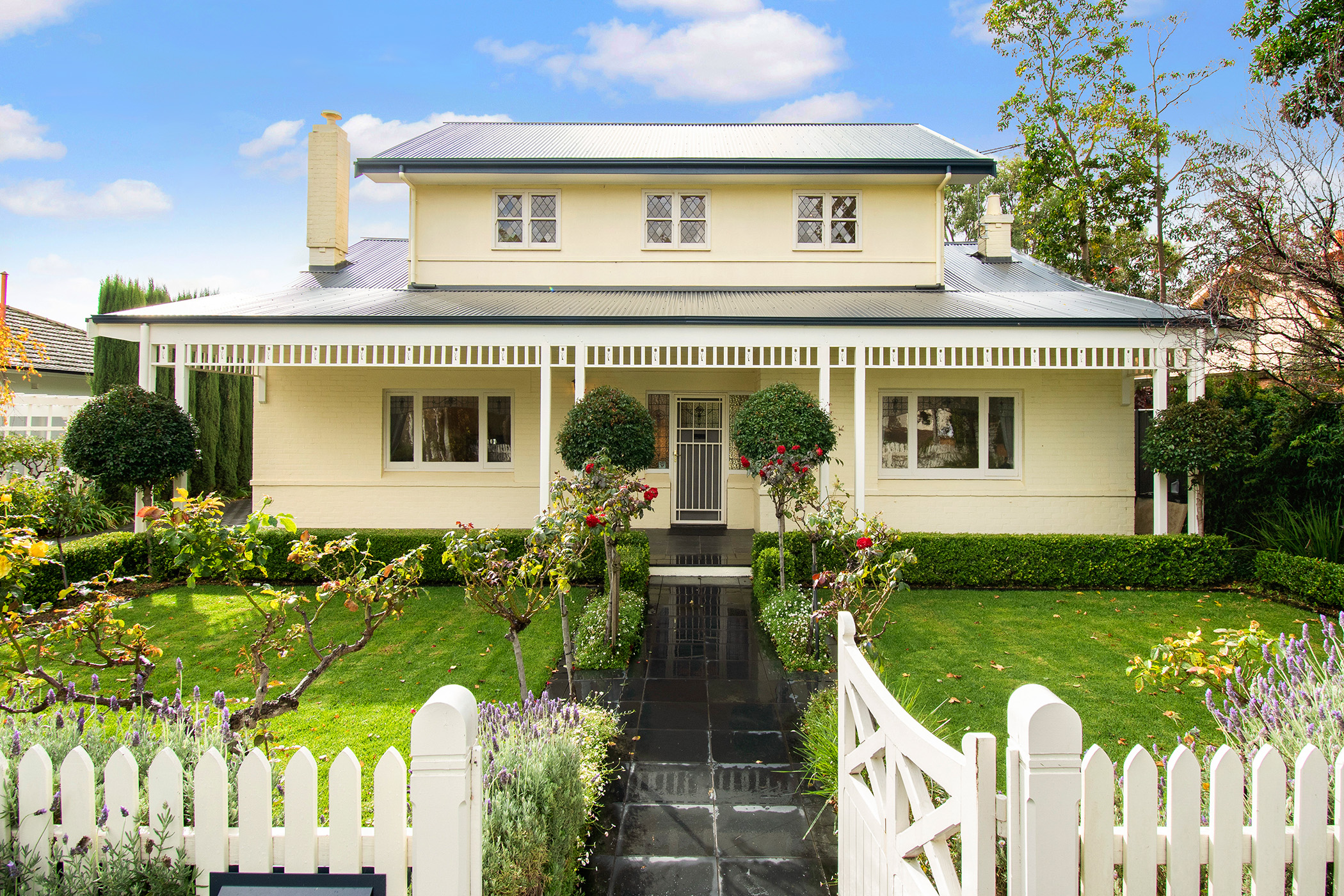 An award-winning renovation of a character home in Toorak Gardens has captured the attention of Adelaide buyers. 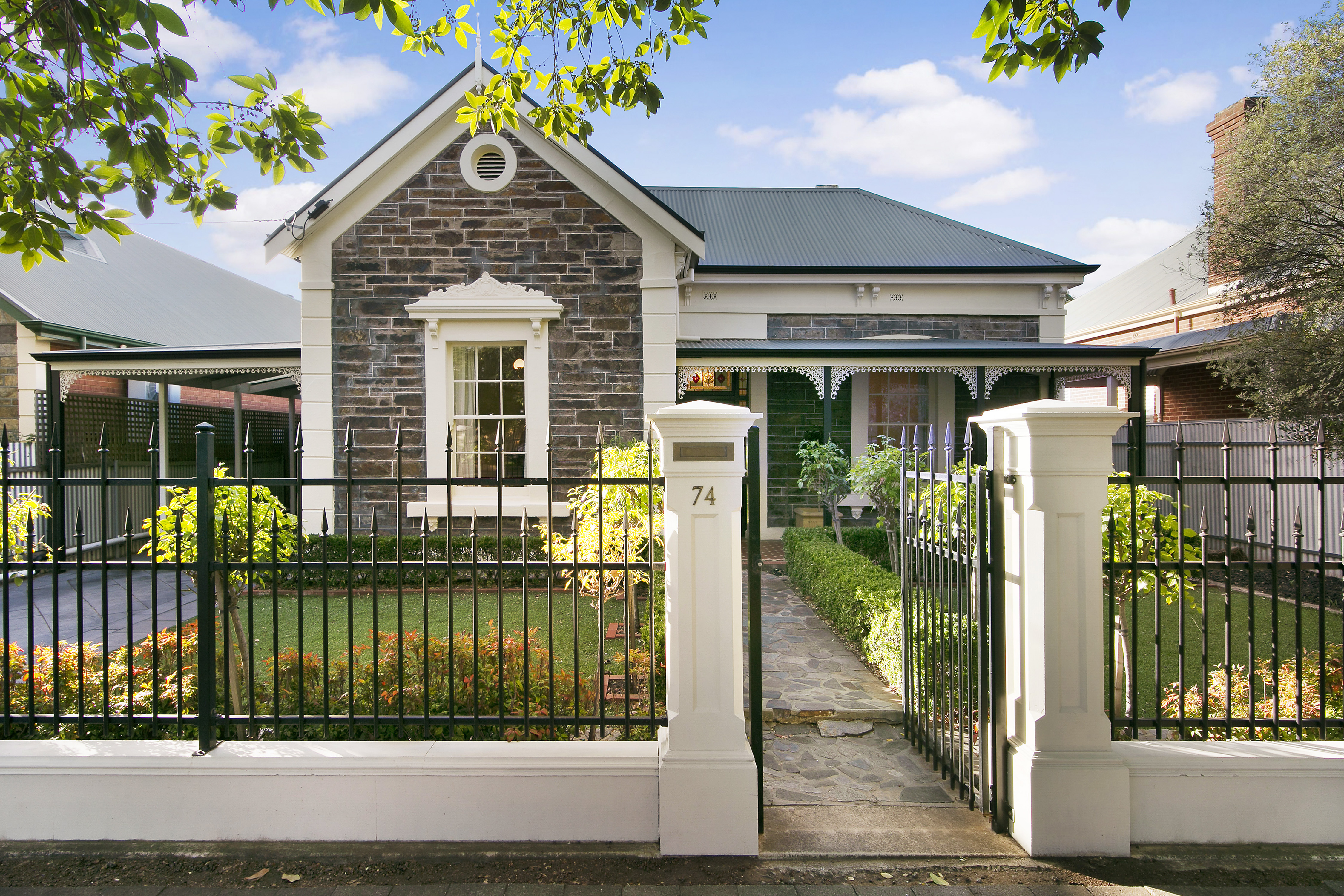 Malvern villa lays on the charm

A beautiful character home in a blue-chip location has already proven popular with a range of buyers keen to unlock the property's potential.