As national home values recorded a monthly drop for the first time in almost two years, Adelaide property continued to buck the trend.

The latest report from property market analyst CoreLogic showed that Adelaide home values rose by 1.8 per cent for the month to a median price of $628,744. That follows a quarterly jump of 5.7 per cent and annual increase of 26.1 per cent.

By comparison, Sydney and Brisbane recorded monthly drops of 1 per cent and 0.7 per cent respectively.

While stock levels are normalising across most capital cities, listing volumes remain particularly low in Adelaide.

Though 6.6 per cent more listings hit the market last month compared with 12 months ago, the number of homes for sale in Adelaide is still down 17.1 per cent year-on-year.

Similarly, Adelaide’s advertised stock levels are 39.5 per cent below the five-year average.

With sales volumes here up by 24.7 per cent compared with the same time last year (the largest increase of the major capital cities), buyer demand for Adelaide property remains at peak levels.

While mainstream media reports suggested a market slump was imminent because of recent interest rate rises, at TOOP+TOOP we achieved some of our strongest monthly sales figures of 2022.

Our team sold an average of more than two properties per day over the past month, with an average sale price approaching $1.1 million.

We had several examples where homes attracted multiple offers or bids well above vendor expectations.

We’re also experiencing strong traction through our exclusive TOOP VAULT, where our member database of more than 21,000 buyers is alerted to suitable properties before they are released to the public market.

CoreLogic's head of research Tim Lawless said there were more homes to choose from among a smaller buyer pool at a national level, turning a sellers' market into a buyers' market in the major capitals, with other markets holding on for now.

"It's probably moving towards a buyer's market, if it isn't there already. When you start to drill down … Sydney and Melbourne absolutely they are in a buyers' market," Lawless said.

"Buyers are in the driver's seat. Stock levels are above average levels.

"But go to somewhere like Perth or Adelaide, and you'll find stock levels are nearly 40 per cent below the five-year average and vendors are able to hold firm on their pricing expectations and buyers are sensing urgency." 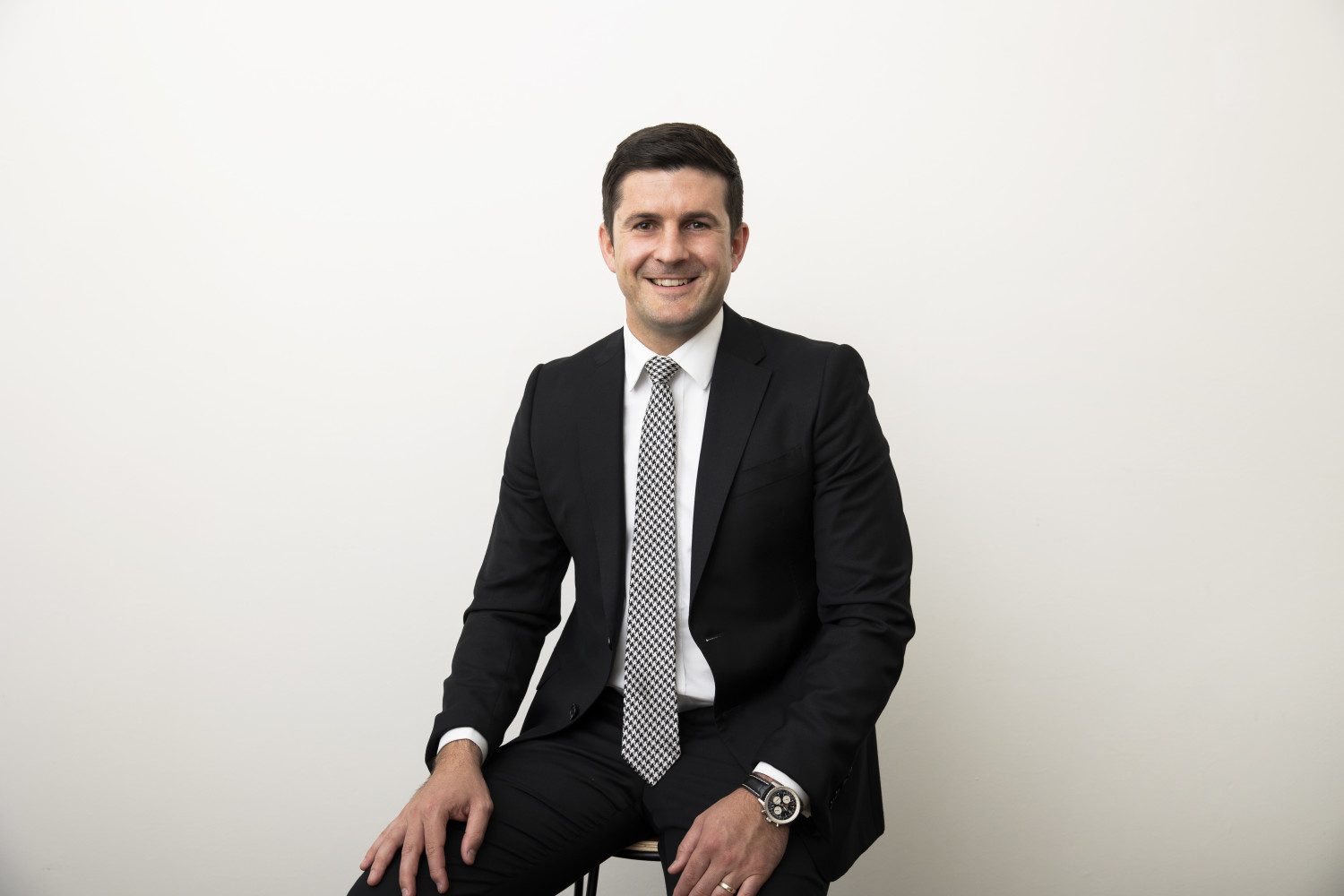 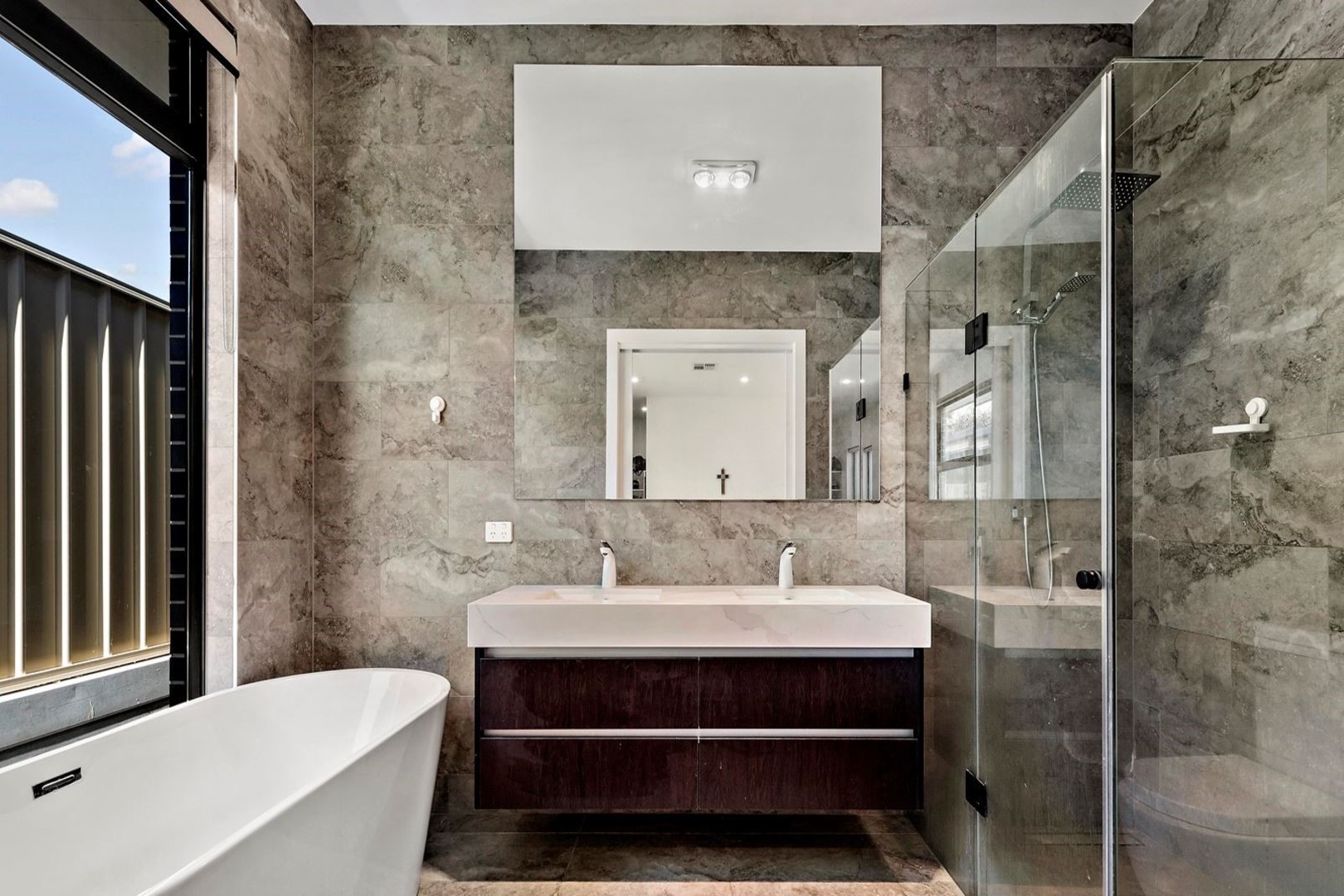 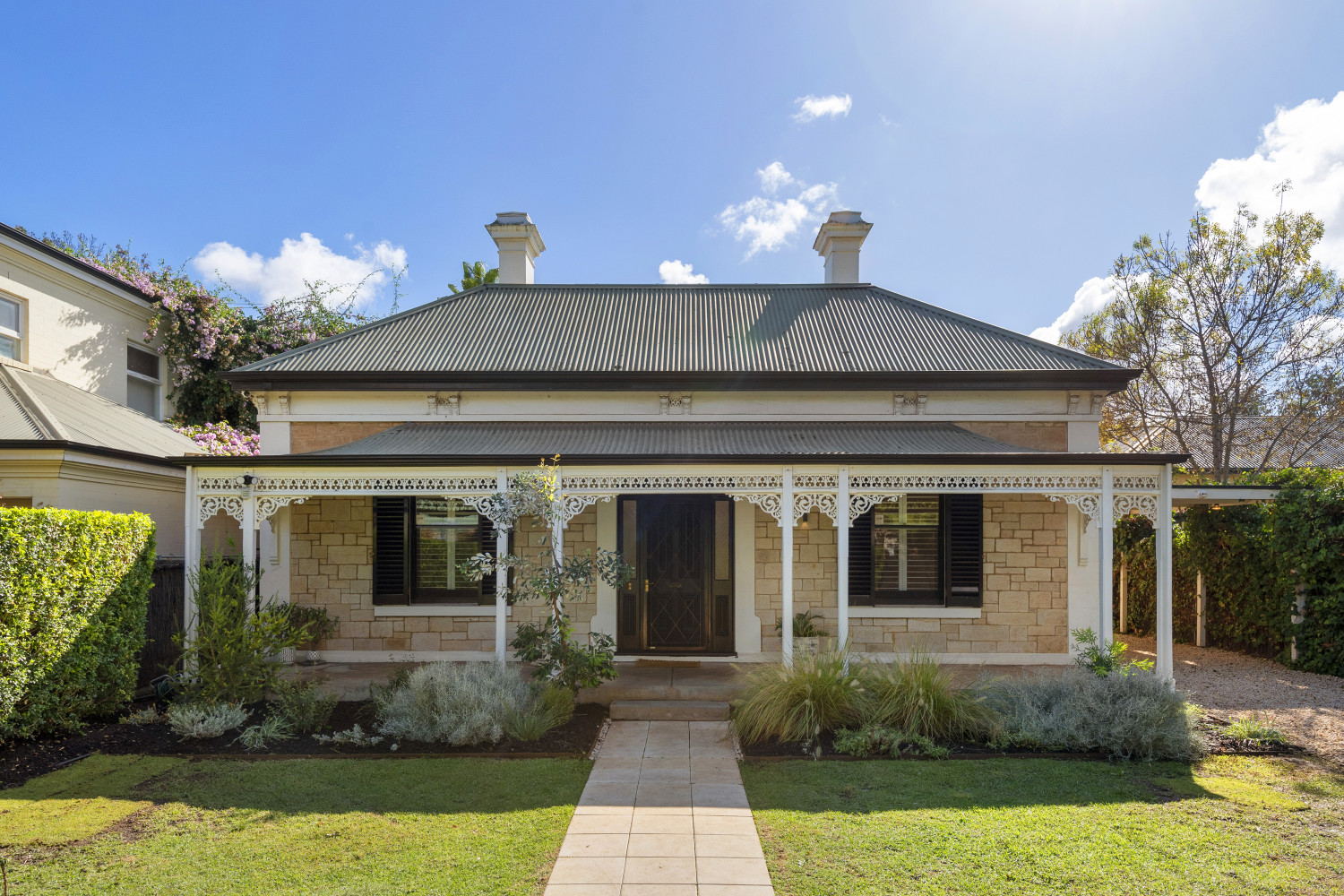 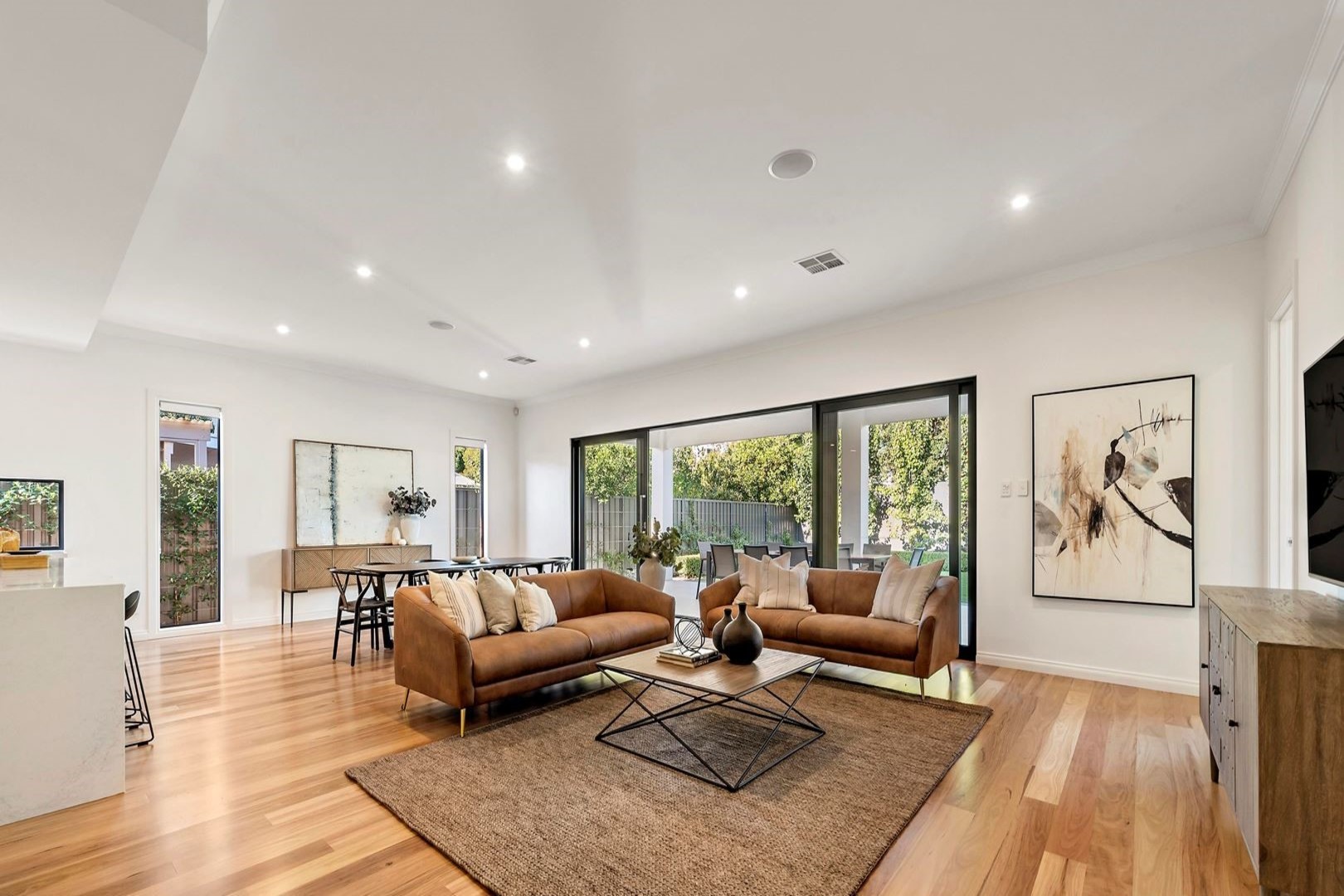 According to CoreLogic, growth in the Australian rental market has accelerated through the start of 2022. Monthly growth in Australian rent values was 0.9% national, pushing annual growth back up to 9.0% in the 12 months to April.