Widespread publicity about the strength of the property market is yet to result in an influx of homes hitting the market in South Australia.

Despite dwelling values continuing to rise off already record-high levels, new listings in Adelaide were still down 0.2 per cent in February compared with the same time last year, according to the latest report from property market analyst Core Logic.

Hobart (-6.3%) was the only other capital city where new listing volumes declined in February.

With fewer homes hitting the market, total stock levels remain very low. In Adelaide, total listing volumes were down 31 per cent compared with February 2020, with just over 5000 properties on the public market.

It’s a common trend across Australia, with Core Logic reporting there were 144,481 properties for sale across the nation in February, 27.5 % below the five-year average.

There’s some anecdotal evidence to suggest those particularly low stock levels, combined with a tight rental market, have made some vendors hesitant to list their home without first securing another property.

However, a recent report from Westpac suggested stock levels could rise in coming months. The report estimated that one in 10 homeowners are preparing to sell their home soon, while 35 per cent will act within the next five years.

At Toop&Toop, we conducted 20 per cent more property inspections in February compared with January and attendee levels were particularly strong, with more than 2800 people inspecting our homes. Of those, almost 30 per cent were new to the market, evidence that the pool of buyers is growing.

That resulted in another very strong month of sales, including some standout results where homes sold for prices well beyond vendor expectations.

Toop&Toop sold 42 properties in February, including five off-market sales through the ToopVault, with an average sale price of almost $1.15 million, up from $1.13m in January.

Virtually every metric gathered by Core Logic highlighted the ongoing strength of the Australian property market.

In the three months to February, national home values rose four per cent, with every capital city and rest-of-state region rising in value.

The number of homes being sold each month is on the rise, too, with Core Logic reporting that sales volumes increased by 12.6 per cent nationally in the year to February. In Adelaide, sales volumes grew by 5.4 per cent.

Homes are also selling more quickly, with the median days on market in Adelaide during February sitting at 41, compared with 49 days 12 months ago.

With interest rates predicted to remain at record lows for some time and an ongoing scenario of demand outweighing supply, there’s a strong chance that quality homes will continue to sell quickly - and for prices surpassing vendor expectations. 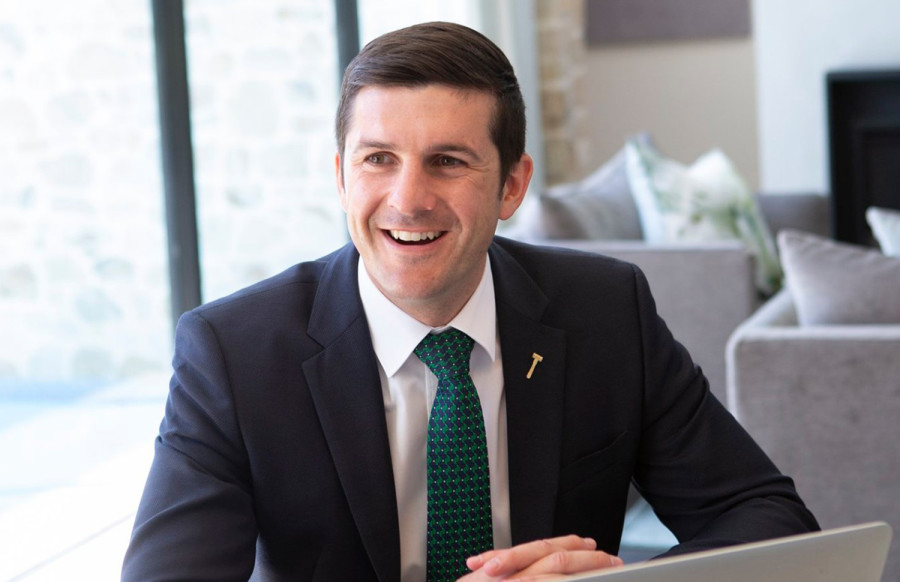